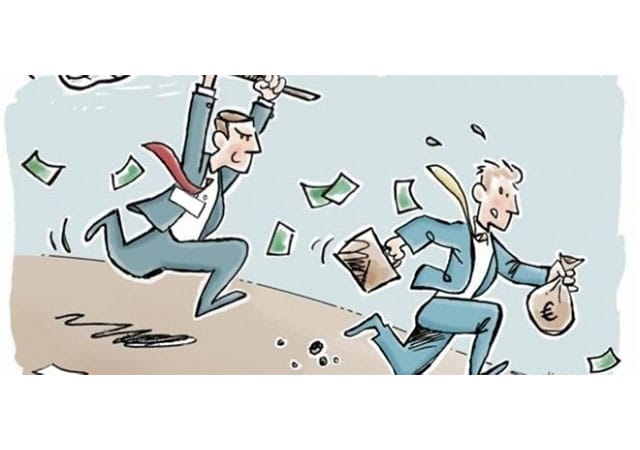 The Special Pledges Act (PPA) and the Financial Collateral Contracts Act (PTA) have the characteristics of special laws in relation to the Obligations and Contracts Act (CPA) and the Commercial Act (CA) with regard to the special methods and procedure for securing and satisfying they provide.

The positive aspects of these laws are undoubtedly not small – starting from the fact that the transfer of the subject of the pledge by the pledgor to the pledge creditor is not a necessary element of the special pledge under the PPA, go through the effect of entering the special pledge to third parties and the pledge creditor is able to satisfy himself for his claim without the need to check and confirm his claim by a court or to go through enforcement proceedings under the Civil Procedure Code (CPC). Significant relief for the economic turnover is offered by the possibility written in the PIFA for the secured person to be satisfied out of court by keeping for himself the subject of the given security – different types of receivables, securities, financial instruments, etc.

However, the possibility allowed by the legislator, which the PPA and the PIFA provide to the unscrupulous debtor to frustrate the satisfaction of his creditors, cannot be left without comment.

The sample scenarios described below under each of the two laws (PPA and PIFA) briefly and in a way understandable to non-lawyers illustrate this problem.

Person “A” has a great obligation to person “B”. In order to secure his claim against “A”, “B” managed to seize A’s account in bank “X”. In this situation, according to the attachment under the Civil Procedure Code, the bank “X” cannot pay to “A” the money in his account. They are conditionally “locked” for the purposes of satisfaction of creditor “B”. However, “A” with a series of legal-accounting operations concludes with the bank “X” a simulated loan agreement, which is secured by a contract for a special pledge on the receivables of “A” against the bank “X” on the seized bank account. The loan agreement has been agreed so that “B” will soon fall into default against bank “X”. Based on this, she proceeds to execute on the funds of “B” on the seized account. The depositary under the PPA distributes the funds received from this to the bank “X” as the sole creditor according to the data from the Central Register of Special Pledges (CROZ). The Bank transfers the majority of these funds to the debtor “A” and for the performed “service” the respective bank employee (s) receives the commission previously agreed with “A”. After a while, “B” convicts “A” and directs the execution of its claim against the seized account in bank “X”. In the same, however, given the developments, there is no more money.

The scenario under the PIFA is largely analogous to the scenario under the PPA, as here the unscrupulous debtor is further facilitated by the fact that the financial collateral agreement is not required to have a reliable date and is not subject to entry. Bank “X” receives a lien, but on the basis of the anti-dated loan agreement and the collateral agreement for financial security on the receivables of “A” on the seized account, the bank “X” keeps for itself the funds on the seized account. Most of them she hands over to the unscrupulous debtor according to the previously unofficial agreement between them.

Thus, at first glance, unscrupulous payers could legally overcome the bank foreclosures imposed on them by their creditors. This, in turn, jeopardizes the security of public relations and inadmissibly neutralizes a precautionary measure, such as bank foreclosure. This situation could be easily overcome through changes in the commented two laws, but whether this will happen depends on the will of the legislator.

We use cookies to provide you with a better content and user experience. You can mark your preferences here.

Cookies are small text files that are stored on your computer or mobile device when you visit our website. The individual sections below will give you more information about the different categories of cookies that our website uses, as well as the ability to change the settings in this regard.

Please note that the restriction and suspension of cookies may lead to the suspension of functionality, incorrect operation and limitation of your user experience with our website.

These cookies are necessary for the functioning of our website and cannot be excluded by you.
We use cookies from a security point of view, which aims to prevent fraudulent use of login credentials, as well as to protect information from unauthorized parties.

If you disable this cookie, we will not be able to save your preferences. This means that every time you visit this website you will need to enable or disable cookies again.